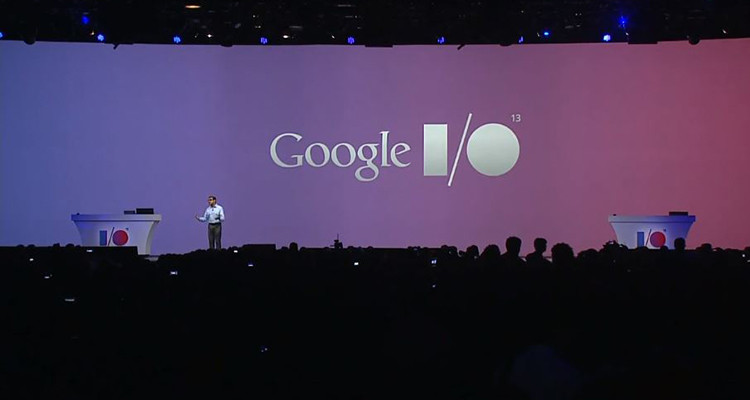 We currently live in an age where people are worried about their government spying on them, and are clamoring for more privacy, which is why Google’s patent to create internet toys to run appliances in the home is considered a very bad idea.

Calling the Google patent a bad idea is actually being nice, considering the fact that most people are calling it the creepiest patent the tech giant has ever come up with, and it is also raising a lot of privacy concerns.

According to the patent, which was filed in 2012, the company plans to create devices that are able to turn their heads towards a person who is speaking, and listen to what they say. After listening, it then sends commands to computer servers, to control devices in your home.

These toys are supposed to be able to control devices such as DVD players, television sets, home thermostats, and even motorized windows, remote controlled ceiling fans and lights.

The patent goes into details about how toys will be outfitted with cameras, microphones, motors, speakers, and the ability to connect to the internet via Wi-Fi. There will be a trigger word that the user has to say to get them to turn on, one they are on, they will turn to face the person that is talking, and make direct eye contact with them.

In the description that is given in the patent, the company wants to make these toys “cute,” like teddy bears, bunny rabbits, and monkeys, so that it would be easier for the youngest family members to be able to interact with them.

Richard Wayne DeVaul, who created this patent is hoping that once created, these toys will become very popular, and families will have five or six of them in their homes. Critics have been quick to slam the idea, because they fear it will lead to an invasion of their privacy. This is considered to be a valid point for a lot of people, because these toys are going to have cameras and speakers in them, which can record everything you do and say. Even if Google promises everything recorded will be on a secure server, recent hacks and the subsequent leaks that have followed, shows that there is no way the security of the data can be guaranteed.

Despite all the protests, the bottom line is that this toy will probably get the green light at some point, and it is up to people to decide if they want to have it in their homes or not.