Why having two jobs is not necessarily a bad thing 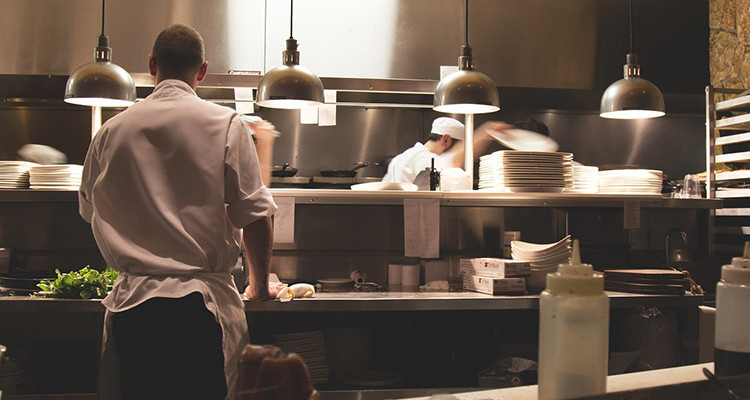 What with the lower wages, pay freezes and ever increasing inflation that seems to have taken a vice-like hold on the entire western world, more and more employees are looking to a second source of income to soothe their financial woes.

A Second Job might sound like a fate worse than death on paper. If you’re already working 40 hours a week then you’re social life is already suffering so why sacrifice it further by taking on another work role? Well because unless you want to delve into the worlds of backdoor loans merchants and payday lenders then (if you’re a working man or women living on anything less than an upper middle-class income) these days, it might frankly be a necessity.

Of course for those already in full-time work there are only so many hours in the week but millions of full-time workers have had their overtime cut of late and it’s this overtime they were relying on to pay the bills or to give them enough money to actually be able to enjoy life. Such workers might not necessarily need another full timer job to supplement their income, but a more specialist part-time job. Let’s present an example; You’re a musician in an unsigned rock band, playing the odd gig at the weekend but spending your 9-5 during the week in an accountancy firm to pay the bills. Your hours have been significantly cut at work and you make no money from your music but if you are talented and experienced enough you COULD be making money from it. Why not start up a covers band playing at weddings and social functions where you could net up to a grand a gig? Or start teaching beginners and netting a cool £20 or £30 and hour? The options are surprisingly vast and rewarding and this is just one example. Think creatively and you might be surprised of the second job avenues you could explore. Dance teacher, football coach, life-guard, the possibilities are only as limited as your experience and your imagination. A particularly profitable option could be to join a Secret Shopping Company, which means you would literally be shopping for a living. The job involves a lot of travel though, so make sure you’re prepared to spend a lot of time away from home.

Considering how difficult it is to find well paying full time work in today’s economy, it’s no wonder that more and more employees have turned to taking two part time jobs in place of the conventional sole full time job. Anyone who’s even casually perused an online job site of late will know that the part-time or ‘temp’ jobs far out-weight the stable, full timers, but there’s no law saying you can’t take out two part-time jobs. You might even end up making more money overall and because you’ll have a double payday (which will make rationing out your earnings far easier) there will hopefully be no need for loans, lenders and second mortgages. Having two major roles in your life can also be really liberating personally. It’s a modern curse for people to get tied down to a job and become nothing but an extension of their ‘work selves’. Most people define themselves by their career but it doesn’t have to be this way and having two ‘primary’ jobs as opposed to one primary and one ‘secondary’ job surely promotes a more eclectic and interesting personality.

Of course working so many hours in a week can have detrimental effects on not only a person’s social and familial life but also on their mental state. Fatigue and depression is common amongst those holding down two jobs for obvious reasons and if your jobs are quite drastically different you might have to almost adopt two completely separate personalities, which could really damage an already fragile psyche. You might also not even be allowed to take out a second job if the employment contract for your existing job has a clause written into it that forbids additional employment and the amount of extra tax a second job brings with it is enough to turn the stomach of even the most blue-blooded individual.

Really it depends on your personal circumstances more than anything else. Some may prefer to just bite the bullet and reach for the payday loans lenders or sell half of their possessions on eBay but for those of us with the fortitude, the skill, and the ability to find Tactical Solutions to everyday problems, a second job can be truly liberating, both financially and personally.

Considering a Career in Urban Planning

Why having two jobs is not necessarily a bad thing