Three driving apps every motorist should be using in 2019 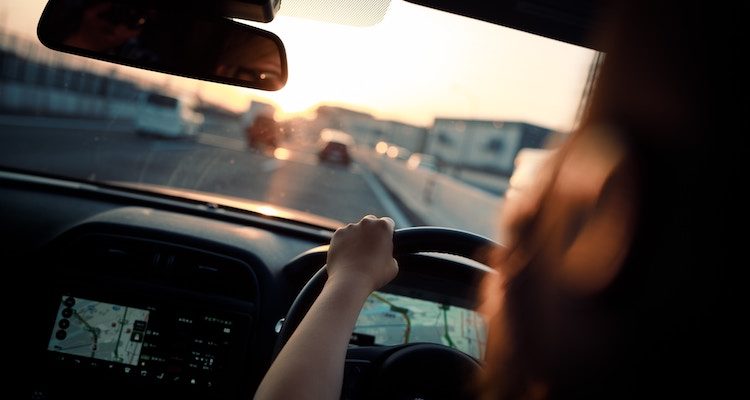 Your smartphone’s app store is a hub that’s certainly bustling with activity, especially when you consider that Statista predicted that 197 billion mobile app downloads were recorded successfully in 2017 alone. As there’s close to 7.7 billion people living on Earth currently, these stats translate to almost 25 apps being downloaded by each person across the globe every year.

We can only store a limited number of apps on our smartphones at once though, so Audi dealership Vindis is here to assist by recommending three useful driving apps that every motorist should be getting to grips with throughout 2019 and beyond…

Why drivers should be making use of the JustPark app

There is bound to have been a few times where you’ve lost your patience as a result of being unable to pinpoint a parking space. Fortunately, help is at hand in the form of the JustPark app.

The award-winning service received high praise at the 2017 British Parking Awards, while it was also applauded at Richard Branson’s 2015 VOOM event. The app itself has made up a database of 1.4 million parking spaces, off-street parking options (think car parks, private spaces and even driveways) and on-street parking possibilities (that’s stretches with parking meters and free parking zones).

Open the JustPark app and you’ll be able to find more than a parking spot mind. You can also reserve a guaranteed space and pay for the spot via the app using either a card, PayPal or either Apple or Android Pay services. You’ll even be provided with easy-to-follow instructions and directions to the space once it’s reserved.

Why drivers should be making use of the HERE WeGo app

We’ve all encountered it. Just as we drive into a busy city centre and have no idea about the road layout, our smartphones lose their internet connections and, as a result, the sat nav on the devices stop working. However, the HERE WeGo app should mean that you never need to go through it again.

Offline maps covering the UK and various other nations can be downloaded directly onto your smartphone by accessing the HERE WeGo app. Other nations covered include France, Spain, Italy, the US. This means that you can be navigated to your destination even when you haven’t got an internet connection.

Chosen not to drive? There are still benefits to having the HERE WeGo app on your phone. This is because it’ll inform you of carsharing opportunities nearby whenever you need it and can call a local taxi too so that you never need to worry about being stranded in an unfamiliar city.

You’re sure to notice that Android Auto and Apple CarPlay are two smart driving companions with similar setups and functionalities. However, the choice of which one you download will depend on the type of smartphone you have.

Do you have a smartphone that uses the Android operating system? Then you’ll be wise to enhance your gadget with Android Auto. This smart driving companion essentially means that while you’re behind the wheel, you only need to mutter ‘OK Google’ in order to…

Own a smartphone with iOS instead? Then Apple CarPlay is the alternative option. Featuring Siri voice control, here’s just a few things you can do once you open the app:

It's Time for Companies to Embrace Remote Work

Three driving apps every motorist should be using in 2019