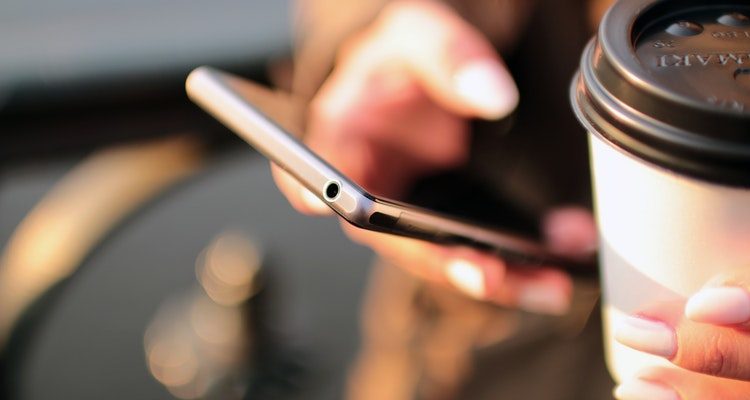 Prank calling has been something generations of teens have used as a source of amusement, but lately it has come back into fashion again in a new format. It is not really surprising that now cellphones are such a big part of life and with voice calling services calls often free, people want to use comedy calls as a source of hilarity, and a lot of sites and apps have grown up that give people a chance to do this.

When is it a Good Idea to Prank Someone?

Prank calls are a fun joke when they are done as a prank to share with the person on the other end of it, or between friends who tend to prank each other all the time. You have to basically know that the person you are pranking will enjoy the comedy of it – if perhaps feeling a bit embarrassed – once they catch on that it wasn’t a real call. Only prank people who you’re good enough friends with to know their sense of humor, and make sure you choose a prank call scenario that won’t push further than their boundaries when it comes to embarrassment. It should be funny to everyone involved once the prank is revealed, and not leave the recipient feeling humiliated.

Many prank call sites, including most of the ones on this list at presscave.com, also allow you to record, save and download both sides of the conversation during your prank call. Some prank scenarios play a recorded voice, others just give you an idea and a way to modify your voice and allow you to do the talking yourself (which can lead to a more natural conversation, but will require you to keep a straight face!).

If you want to keep the recording, play it to anyone, or share it on social media, you absolutely need to get permission from the person you pranked. If they loved the joke they may want a copy themselves, but some people, even if the joke went down well, would rather not have a recording of them sounding foolish on the web!

What Not To Do

The reason why you should only prank friends who you know can take a joke, is that in other situations, prank calling can be seen as a form of harassment, and can even be illegal. Never use a joke like this as a way of bullying or stalking someone or getting revenge on a person or business you have a problem with. Not only is it kind of a jerk thing to do, but it can end up being a legal matter. Equally, don’t keep recordings of calls that your friends ask you to delete or share when asked not to. This will cause a lot of bad feeling and can even – if the call was especially embarrassing – be tantamount to blackmail.

Prank calling can be a fun way to joke around with friends, but make sure you follow this advice to get the most out of it without hurting anyone or getting in trouble.

How Can You Help Your Office Run More Smoothly?