The Lost Art Of Negotiation 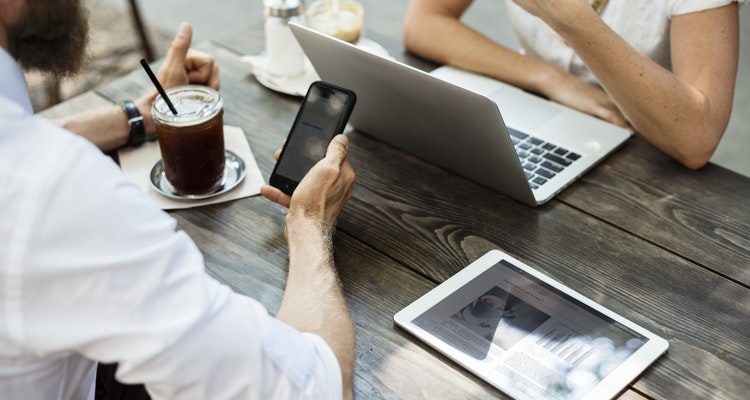 Negotiating with other businesses is an essential part of your corporate strategy. It’s how you secure the best deals for both you and your clients. However, thanks to the way that many of us are raised and schooled, it’s not something that comes naturally. All our lives we’ve been ordered around by people in positions of authority, and for many, these figures are the only example of “negotiation” we have on which to model our own behavior.

The good news is that, even as adults, we can still learn the requisite skills. Here’s how to successfully carry out a negotiation.

To effectively enter a negotiation, you need to have an accurate understanding of the other’s party’s perspective. Though it might sound relatively straightforward, it’s actually a lot more challenging than many people realize. Gaining perspective is more than just figuring out what people want from a business negotiation: it’s also about knowing how they want to be approached. Take the Dragon’s Den television program, for instance. Often many of the so-called “Dragons” make the decision to invest based less on the financial ramifications and more on the emotional: they want to know whether they can work with a person or not and whether they are willing to approach problems in the correct manner.

Understand The Dynamics Of The Deal

Part of being a good negotiator is about having the capacity to implement the dynamics of a deal, once an agreement is signed. This is one of the reasons, so many companies now use web-based third party risk management software. They want to make sure that, should a deal go ahead, that they have all the tools they need to make it work. In the past, a simple signed contract was usually sufficient, but given the granular nature of many of today’s deals, that’s often no longer possible.

Work Out The Other Side’s Negotiating Position

When entering a negotiation, it’s always worth figuring out who is top dog. In other words, who has the stronger negotiating hand? Usually, the side with the upper hand is the one giving out the money – though not always if you’re the sole seller of a product and the company is in dire need. Working out who is at an advantage is crucial to the success of your negotiation.

Whenever you draw up an agreement, it’s best to run it by lawyers first before getting it signed. If the first draft of the contract passes their litmus test, then you’ll have a working document you can use in subsequent parts of the negotiation process. Use this document as a point-by-point reference you can use in the actual discussions. Use it to check off items that have already been discussed to keep the momentum of your discussion going.

In most negotiations, the other side will want to make changes to the agreement. But by starting with your preferred terms, you’re starting from a position of strength. Beginning with a watered down version of the deal could make you even worse off.

Millennials and The Post-digital Era

Don't Get Passed Over For Your Dream Position

The Lost Art Of Negotiation