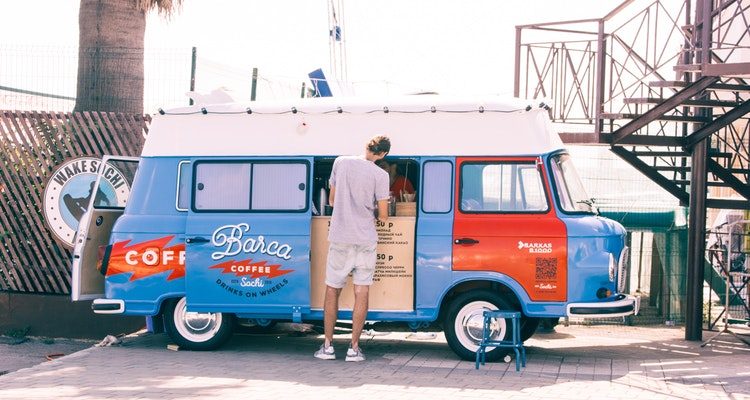 If one were to document the most significant cars ever made, near the top would be the Minivan.  Although it may seem incomprehensible to those who are younger than 40, there was a time that minivans didn’t exist.  Before the 1980s, there were standard sedans and station wagons being made for general transportation and if you wanted to move a lot of people or stuff, you used a “Cargo van.” The idea of a smaller “car-like van” simply hadn’t hit the blackboard yet.

The origin of the minivan concept of a can be identified with Chrysler Corporation, and during one of its darkest times too. In the late 1970s, decades of dubious product quality and crummy leadership had left Chrysler Corporation almost bankrupt. The board of directors of Chrysler knew they were in deep trouble and went looking for a savior. The search lead them to the legendary Lee Iacocca.  Fortunately for Chrysler, he accepted.  Fortunately, Chrysler had just finished the design of their new front wheel K car models; the Dodge Aries and Plymouth Reliant.  Although the company was in financial trouble, a great deal of R&D on their new front wheel drive systems had already been finished and the company simply needed enough cash to get these new models into production. In an unprecedented move, Iacocca obtained financing from none other than the US government itself.

Chrysler was back in business but Iaccoca knew that Chrysler needed more. They needed a new vehicle that was something really special.  Working with his design engineers, he supported the idea of “car-like van” that would use their existing front-wheel drive K-car powertrain technology.  Believe it or not, or friends at www.puentehillschryslerdodgejeep.com/ said that Chrysler executives and analysts did not think this was a good idea at the time!

But, as we know well today, it was a very good idea and Chrysler went into full minivan production in 1985. The results were spectacular. During its first year of sales, Chrysler sold a stunning 209,895 minivans under the Dodge Caravan and Plymouth Voyager brand names.  The entire automobile industry was stunned.  Soon thereafter, General motors responded with scaled down conventional vans, the Astro and GMC Safari, and Ford countered with the Aerostar.  But both of these vans we based on rear wheel drive truck components and did not offer the advantages of the Chrysler minivans. They failed to capture anyway near the sales of the Chrysler vehicles.

Today almost every manufacturer has a mini-van to offer but none can say they have been building them as long as Chrysler has.  After all, Chrysler invented the concept.

Should You Get an Extended Car Warranty?