Tech Is Making Parenting A Piece Of Cake! 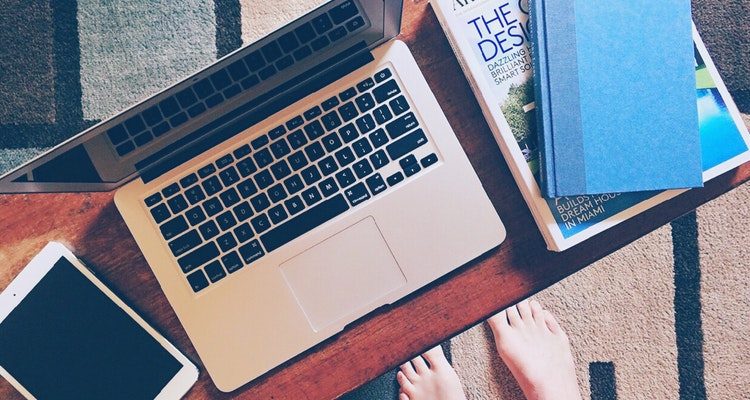 We recently posted an article about how technology has allowed parents to keep an eye on their kids. It’s been amazing to see how technology has evolved to both put kids in danger and allow them to have better protection at the same time. For instance, if you’re not careful kids can talk to whoever they want online. But with the right protection in place, you can make sure that you can watch what they do online and help them avoid danger.

However, this is only one of the ways that tech has helped parents with their children. There are many others to consider that can not be overlooked.

There was a period in the 90’s where games consoles became popular and kids just wanted to stay indoors all the time. They were desperate to play the latest games on their PS2, Xbox and Gamecube. But these days things have reversed slightly to the point where kids now prefer to go outside because of the tech in their pockets. An example of this would be Pokemon Go. The game was popular for about a year but during that time people were out running around, trying to catch pokemon. Kids of all ages and yes, even adults, were out playing and catching little digital creatures.

It’s not the only time that tech has encouraged kids to exercise either. There was also the Wii Fit, the Playstation Move and Kinect. All these tech gadgets encouraged exercise rather than letting kids just sit on the sofa all day. It’s unlikely that this trend is going to stop so definitely expect more tech to be linked to exercise and the outdoors in the near future.

In the past if you wanted to keep kids entertained, you needed to buy hard copies of media. And no matter how many you bought, you probably never had the film or TV show they wanted to watch in their collection. But that’s all changed with streamable content. Now, you can get a plethora of different shows and movies on your computer for kids to watch. Or, you can stream them through your TV. You can even get them on a portable device to keep them entertained while you’re out or in the car. Do you want to know what kids movies are available to stream on services like Netflix. You can check out the full list here on Netflix Update: https://netflixupdate.com/10-best-kids-movies-netflix/. Or, check out the range of other streaming services available. Each one has hundreds of different pieces of content for kids and families.

Finally, before the tech boom kids would have had to learn from textbooks and notes. Now they can learn online, through digital media and soon through VR. Imagine getting your kid to learn about the Romans by transporting them back to ancient times with a VR device. We’re not that far away from this becoming a reality in homes across the country. You can learn more about VR for learning on https://www.wired.com/insights/2013/12/virtual-reality-and-learning/. Right now though, kids can access all the information they need online often through interactive resources.

You see, tech really has made parenting a piece of cake.

Tech Is Making Parenting A Piece Of Cake!