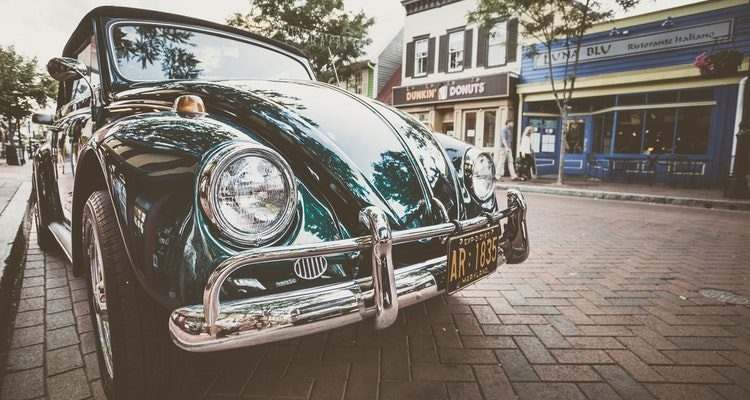 It wasn’t long ago that cars of the 1960s and 1970s weren’t considered true classic cars and market demand was minimal. Well, those days are long gone. Certain cars of the 1960s are very desirable today, in particular the “muscle cars”, and they are in big demand both as both restored and unrestored vehicles.  Thinking you might want one of these automotive icons? Let’s take a look some of the best of the 60s and 70s cars to restore.

Mopar fanatics can’t get enough of the old Baracudas, Challengers or Chargers. Original examples of these cars are relatively easy to find and the availability of reproduction parts continues to grow.  The models that have the small-block V-8s are the most affordable to buy. If you want a big block classic Mopar, be prepared to pay some significant money. Our technical consultant at www.waldorfdodge.com says if you are looking for a restoration project that will end up being a serious blue-chip investment, consider one of these big-name Mopar muscle cars. Restored versions consistently sell over $100,000.

1964-1968 Ford Mustang
You probably know that the Ford Mustang was a big deal when it came out. Today, classic Mustangs make ideal first-time projects because their popularity as “the first ponycar” and the fact that practically every part of the Mustang is now being reproduced. Mustangs are fully backed by hundreds of excellent clubs that are stuffed with dyed-in-the-wool Mustang enthusiasts. For the restorer, project cars are still easy to find and, when restored, early Mustangs almost sell themselves.

1967-1969 Chevrolet Camaro
The late 1960s Camaros were great cars when they came out and they are great cars to restore. Almost everything you need to make these cars like new again is available.  Like the Mustangs, the late 70s Camaros were great looking cars, and very hot at the time, which means there will always be a huge demand for them. Basically, you just can’t lose by restoring a 1967-69 Camaro.

1961-1964 Chevrolet Impala
1961 to 1964 Impalas are hot, hot cars.  It’s unlikely you will find one that is affordable. Reproduction body parts are plentiful but expensive because the finished product is worth so much money. Mechanical parts, on the other hand, are inexpensive and can be bought everywhere. If you can find one, the SS model is the most valuable. Bottom line: if you can get your hands on any 1961 to 1964 Impala, grab it. You will have an valuable car on your hands when your restoration is finished.

1970-1973 Pontiac Firebird
Early second-generation Firebirds, just like the Camaro, have become highly sought-after these last few years. The high-performance Formula and Trans Am models are the most desirable models. There are lots of reproduction parts available, including many new body panels. Firebirds are easy to restore and easy to sell. By the way, want to know one of the drivers of demand for these firebirds?  Check out the movie “Smokey and the Bandit” with Burt Reynolds.