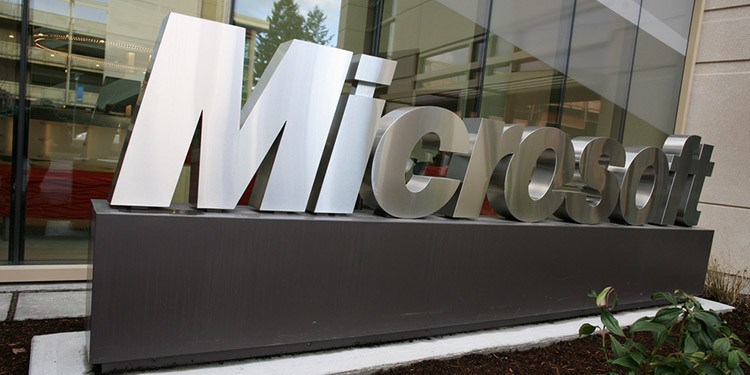 Microsoft Corporation was once so against the British governments plan to switch to open source software, that they threatened to close their research and development centers in the United Kingdom. This is all according to Steve Hilton, the former Director of Strategy for the British Prime Minister, David Cameron.

Hilton divulged this information this past week in London where he doing press for his new book titled “More Human.”According to Hilton, when the conservatives proposed that the government shift the PC systems that they use to open standards, Microsoft wasn’t too happy, and the software giant started to lobby members of parliament intensively, in hopes of getting them to vote down the proposal.

The reason Microsoft was so against this change is the fact that an open system is one with very few restrictions, which also makes it easier for people to stop using software that require them to enter an expensive contract.

According to Hilton, Microsoft employees called conservative members of parliament that had a Microsoft research and development center in their district, and let them know that they will shut down those facilities if the vote went through. In the end, the conservative parliament members remained strong, ignoring the threats from Microsoft, and passed the law. Mr. Hilton declined to give any more comments after that, but a former aide to Chancellor George Osborne, said last year that Microsoft had been making threats since it was first announced in 2007. When contacted to give their side of the story, the software giants didn’t have any comments.

The timing of Hilton’s revelation about Microsoft’s attitude towards the policy is also very questionable, not only is he trying to sell copies of his new book, his wife is also the head of Microsoft’s rival Google’s PP&C department, so there is a little conflict of interest going on there.

The new policy took effect in 2014 is aimed at putting an end to the dominant position of the Microsoft Office software on government PCs all over the country.

Since the policy has been in effect, both sides have managed to put their differences behind them, and have moved on from the incident. For their part, Microsoft has softened their stance on it, and they have made some of their own codes accessible to people, using open source licensing. They have also provided support for Linux users, which is available in the cloud software. During a recent conference in April, they encouraged programmers and developers that were using Linux to run their applications in the Microsoft Azure cloud.