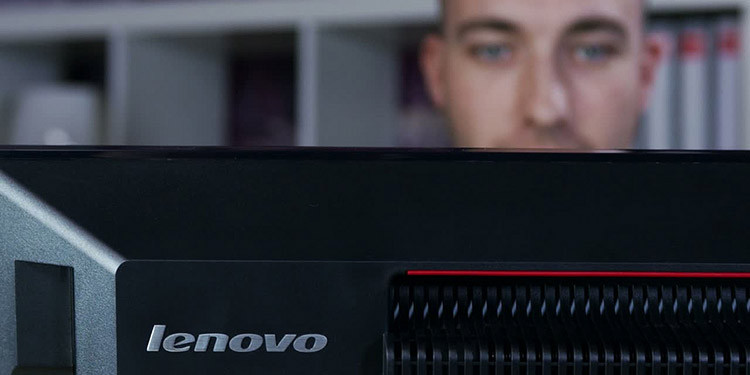 Despite the drop in profit, the Chinese computer manufacturing company still had a net profit of $100 million, which actually exceeded what the industry experts had predicted would be around $91.6 million. A big reason for the drop in their net profit was the acquisitions of Motorola Mobility and IBM X86 servers.

Despite the drop in profits, the company still had a very successful year, and posted a 20% rise in overall net profit for the year, as they had a record $46.3 billion profit for the full year. Right now, they haven’t started to see any profits from their acquisition of Motorola Mobile, but they expect it to become profitable between the next four to six quarters. A big reason for their optimism is that Lenovo is already the number two smartphone company in China, behind Apple, and they are positioning the new Motorola to compete with the high end smartphone makers like Samsung and Apple. With the company’s mobile unit shipping 18.7 million smartphones in the 4th quarter, and the company making $2.8 billion from the division during the quarter, there is plenty of reason to believe the division will be more successful in the future.

Lenovo’s PC unit is where the company makes most of its annual revenue, and it was able to ship 13.3 computers this past quarter, which was a 2.7 percent increase over last year. Despite the increase in sales, the company said that they lost a little bit of their market share, dropping from 20 percent to 19.5 percent, from the previous quarter to the last. Even with the slight drop in market share, they were still able to record revenues of $7.2 billion, which was an increase of 11 percent from the previous year.

Even with the drop-off in net profits that they experienced at the end of the quarter, Lenovo is well positioned for the future. If their Motorola division continues to grow, they can become a big threat to Apple, who is currently the top selling smartphone company in China. The fact that they sold more smartphones than PCs this year shows that their smartphone division is headed in the right direction, all they have to do is continue making good quality products.