How To Boost Your Home’s Entertainment Options 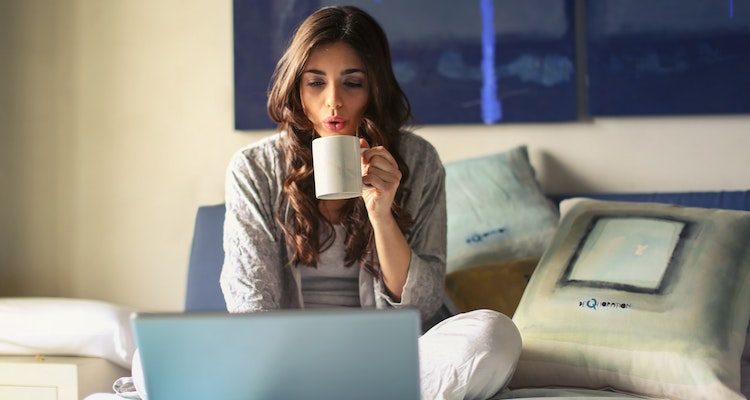 If you’re ever getting down about the state of the world, or get to thinking that it would have been better if you’d been born during an earlier era, just remember this: back then, homes sucked! They might have had the essentials you needed in order to stay alive (although even that was relatively recent), but they offered virtually nothing by way of fun, unless you consider hand washing your clothes to be fun. Today, our homes can possess entertainment options that people of days gone by could only dream of. But is your home’s entertainment up to scratch? Below, we take a look at five ways to turbocharge your home’s fun. You can thank us later!

Part of having fun in the home is the ability to host friends and family for nights of socializing. But this isn’t just going to just happen; you need to create the spaces that allow a conversation to flow well, which includes having a comfortable seating area and so on. Now, nobody wants to have a home that’s social throughout; you need space for yourself after all. As such, take a look at focusing your energies on specific rooms. If you have an open plan kitchen, this is a good area to up your home’s social credentials.

There was a period in history when having a phone in the home was a luxury. Then it became a staple, and then it disappeared – or declined, rather – because we all have a phone in our pockets. There are some things that a home that exists in the 21st century just needs to have. The biggest two are tv and internet; if you have these in your home, then you’re well on your way to having an entertainment-friendly home. But keep in mind that not all internet packages are the same – you’ll want to get a package that gives you the speeds you need to browse the web, stream video, play online games, and so on.

Remember that entertainment doesn’t have to be something that you consume, like watching television. Sometimes, the entertainment can simply make a situation that’s already good even better. For example, music. Who doesn’t love to listen to music when they’re cooking, or sit back on the couch with their favorite songs playing? Strangely, most people don’t have good speakers in their home. Add them! It’ll add to creating a positive atmosphere more than you might think.

There are some people who think we’re living in the golden age of gaming, and they might be right. Now, you can play games relating to just about every activity imaginable, on a range of devices, and with people both next to you and on the other side of the planet. Make your home more fun – and much more competitive – by adding a console to your home. Most people choose between a PS4 or Xbox, so one – or both – of those will be your best option.

What Technology Do You Need as a Forex Trader?

How IT Could Revolutionise Your Business

How To Boost Your Home’s Entertainment Options