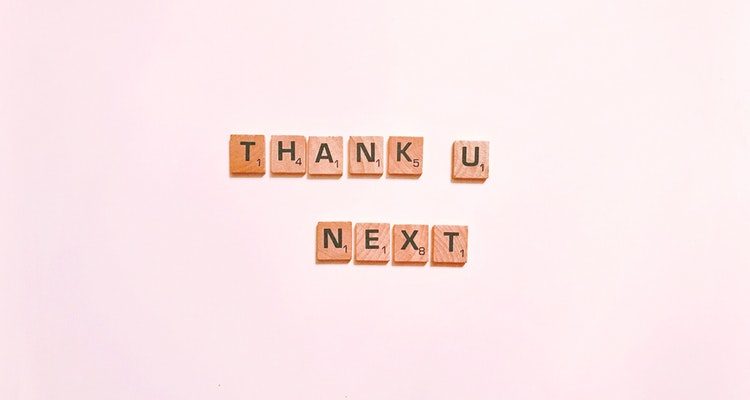 In an age of autocorrect and spell-checker software, you’d think that typos would be a thing of the past. Sadly, even the most eagle-eyed of us have fallen foul to a mis-typed word, an omission, or the occasional keyboard-mashing birth of an entirely new word.

For most of us, such an error would amount to little more than a bit of embarrassment. Or, perhaps a second trip to a digital printing service to reprint the items. But for some, the typos have been so grand, so public, and so ridiculous that they have done everything from dissolving elected parliament to securing the execution of a man.

“Hanged on a comma”

You might have heard this saying before. Essentially, it is used when someone is convicted based on a technicality rather than a fact.

Sadly, as with most idioms in the English language, the saying is rooted in a real-life event back in 1916. The hanging of Irish Nationalist Sir Roger Casement sparked the saying to be “hanged on a comma”.

He was accused of treason and prosecuted under the Treason Act of 1351. The particular part of the act that Casement was prosecuted with states a person to be guilty of treason if they are:

“adherent to the King’s enemies in his realm, aiding and giving them comfort in the realm or elsewhere.”

However, the prosecution went back to the Treason Act’s original document, written in Norman-French, and claimed to find a comma before “or elsewhere” that had been missed out of the initial English translation. This changed the English translation to read:

“adherent to the King’s enemies in his realm, aiding and giving them comfort in the realm, or elsewhere.”

Now, it didn’t matter that Casement was in Germany and not England. The act of helping the King’s enemies, regardless of where it happened, was enough. All because of a comma.

Thus, Casement wrote that he was to be “hanged on a comma”. The worst part? The comma they found wasn’t entirely clear. The original document is old, and visually aged. The comma the prosecution found was not wholly clear; it could very well have been a smudge!

If it was a comma, was it meant to be there? It certainly wouldn’t have been in the best interests at the time of writing, given that 14th century Anglo-French barons had dual loyalties and would likely have demanded the Treason Act state treason could not happen outside of the King’s realm.

Just like the rest of us, Trump has fallen foul to a few typos in his time. Probably the most famous occurred on 31st May 2017, when the President tweeted:

“Despite the constant negative press covfefe”

The tweet remained live for a number of hours before being deleted, but, of course, hours are essentially millennia in the world of the internet. It had been retweeted over 83,000 times and spawned a number of memes, jokes, and a whole lot of confusion.

Just what is “covfefe”? Well, given President Trump’s war on news outlets, it’s safe to assume he meant to write “coverage”.

Other Trump Typos include:

We can only assume being president makes for a pretty hectic schedule, and things like proofreading fall by the wayside.

There are two places in which proofreading is really, really important. One, in matters of law. Two, for a book that serves as the holy text, path of life and choices for an entire religious sect.

Typos can radically alter the message of any sentence, so it’s vital for a bible of all things to avoid mistakes where possible. This was shown very clearly with the so-called “Sinner’s Bible”, also known as the “Wicked Bible”. A 17th century version of the Bible, as all good bibles should, lists the Ten Commandments. But in an unparalleled display of how quickly a sentence’s meaning can be altered in just a word, this particular version of the bible misses the word “not” in the seventh commandment. Thus, it reads: “Thou shalt commit adultery”. Oops.

One thousand copies of the text were printed, and the typo wasn’t spotted until a year later. This led to the printers being fined and losing their printing licence, and the book to be recalled and destroyed. 10 copies survived this purging, and rarely shows up in auctions for large sums of money.

The Bible isn’t the only holy text to have been printed with a typo error. Back in 1999, the Emir of Kuwait dissolved parliament and called an election on the 3rd July. The cause of such a massive change? The Koran.

The entire situation came about as a result of a free state-published edition of the Koran, which was printed with a critical error: an entire verse was missing. The Minister for Islamic Affairs at the time, Ahmad al-Kulaib, was held responsible for trying to taint the Muslim faith as he allowed the copies to be circulated.

How do buildings across the world use climate control technology?

A new view for construction: how AI is influencing the industry