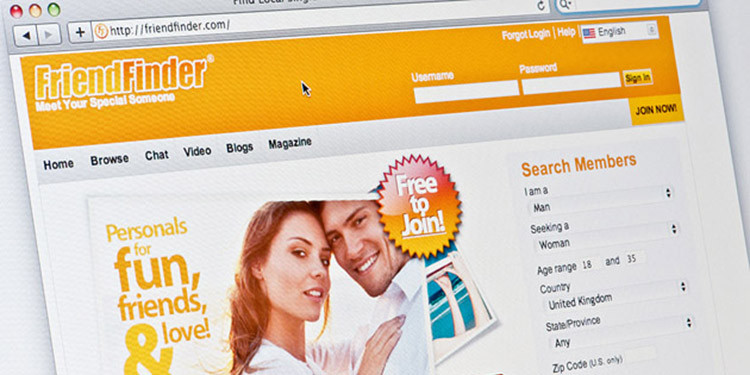 When we hear about people’s personal information getting leaked, we naturally assume that a big company where a lot of people shop at, like Target, got hacked, which is something that has happened in the past. Now, people have one more thing to worry about in terms of their privacy being invaded, because popular hookup site Adult FriendFinder, got hacked, and now over 3 million people have sensitive sexual information about them online.

A few hours after the information was leaked, hackers said that they will start sending spam emails that contain viruses to the victims. After that, they intend to go through the data looking for people that will make great blackmail targets, because they have enough information about the people that use the site, making it easier for them to target the users who are married or are in positions that they can’t afford to have a scandal like that occur to them.

When reached for comments, the company said that they are currently launching an internal investigation, to determine if the breach came from the inside. They are also working with law enforcement officials to identify those responsible for the leaks, and they are temporarily disabling the username search function, to help hide the usernames of any of the users that were affected by the breach.

The company spokesman also said that there is no evidence that any financial information or passwords were stolen, but at this time, the company doesn’t know the full extent of the damage done by the hack, but they pledge to take the appropriate steps to protect their customers if they are affected by the hack.

The Adult FriendFinder hack is just the latest in a string of hacks that have been going on lately, from the PlayStation Network getting shut down due to hackers, to sensitive information of people in the White House being hacked. At the rate these hackers are going, don’t be surprised to hear another attack in the news soon.