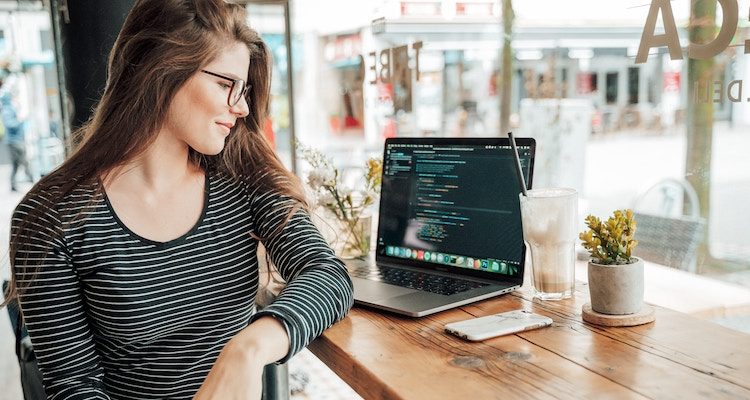 The development of web and mobile applications is becoming more and more dependent on business needs, automating customer service processes and drawing the attention of potential audiences to ensure the growth of sales of a product or service. For the software development agency like Brights, it is a real “technological” challenge, the need to be always on the wave of the latest innovative solutions. We have prepared for developers a selection of trends that will be relevant in 2019.

Last year Progressive Web Apps (PWA) loudly declared themselves and now continue to be among the most demanded technologies in 2019. Ease of development and maintenance, high level of interaction with the user, quick installation, small size due to the use of browser opportunities, push notification function – this is not a complete list of PWA benefits. A new leap in the development and popularization is connected with the support of PWA functions in iOS.

Progressive Web Apps is also a great tool for developing companies in the online space. Entrepreneurs who use PWA instead of classic websites have seen an increase in traffic and conversion rates. Among the major companies on the market that have already implemented PWA are AliExpress, United eXtra Electronics, Instagram, Twitter, Uber, and Starbucks. Also, Microsoft and Google are paying great attention to the development of Google Play Store and Windows Store functions.

Serverless is a solution that has been actively used by developers for several years. In 2019, there is a tendency for companies to transfer their infrastructures to cloud technologies.

Serverless is an approach to building and optimizing the functioning of systems in the cloud. The essence of the technology is that the application is divided into microtasks, under which functions are written. Using Serverless, developers save time on the release of the final product. Large companies use for their applications and services. Among them are well-known large brands such as PayPal, Netflix, Coca-Cola.

The development of multi-functional applications is the main trend of the last three years. That is why low-level development platforms are actively used by developers to simplify the process of creating the final product. This tool optimizes the process of developing complex projects. Already, an increasing number of services that allow you to create applications without the need for code generation. Google App Maker service – perfectly illustrates this trend. With this service, anyone without knowledge of a programming language can create a corporate application for solving business problems.

REST-based APIs have several limitations that complicate sending and receiving data. These include a large number of destinations, as a result of which the user can obtain the necessary information only using a variety of requests. This adversely affects the efficiency of development.

The GraphQL query language was developed by Facebook to eliminate these problems and became an excellent replacement for the REST API. GraphQL allows an application developer to retrieve the necessary data in one request. This improves server efficiency.

Applications with augmented reality (AR) and virtual reality (VR) in 2019 will continue to occupy a leading position on requests for development. These technologies have long gone beyond the gaming industry.

The integration of AR into mobile applications, the addition of new functionality has launched a new stage in the development of augmented reality technologies. The possibility of placing graphic objects in real-time is actively used by marketers of large companies to promote their products or services. The demand for the development of AR-applications increases daily.

According to statistics, online shops with the possibility of virtual fitting of clothes or shoes have several times increased the monthly profit after the introduction of this technology. Also, AR-applications are already actively used by well-known brands in offline stores. Among them – Timberland, MAC Cosmetics, Nike. That is why AR-developers are becoming increasingly popular in the programming market.

In 2019, requests for chatbots continue to increase. The active introduction of artificial intelligence is associated with the desire of companies to improve customer service and minimize the human factor when in contact with the consumer. As a rule, a software development company creates corporate chatbots for logistics, financial, consulting, and insurance companies. According to analysts, the development of chatbots will continue to expand and in 2019-2020 will occupy a significant share of the market for web applications.