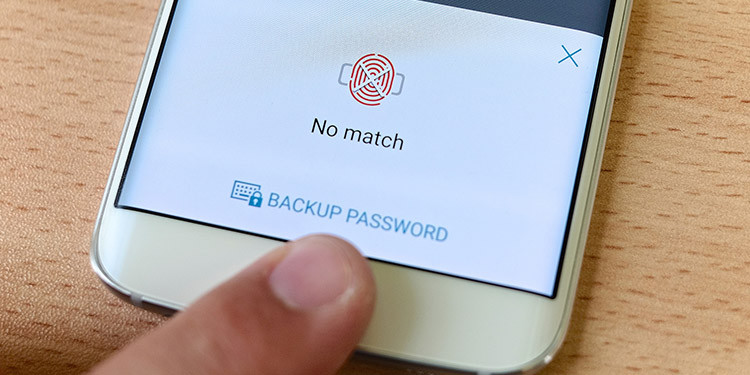 The fingerprint is similar to what Apple has with their iOS software, which supports their Touch ID fingerprint sensing system, across their operating system and third party apps. This report is coming from insiders who claim to have knowledge of the company’s plans.

The way the fingerprint sensing is supposed to work is by Google launching an application program interface that allows developers of third party apps to have the ability to conduct fingerprint sensing, and integrate a way to authenticate it into their apps. Samsung already attempted to do this with the Samsung Galaxy S6, which has fingerprint identification. They tried to allow users to use their PayPal accounts to pay for goods and services by using fingerprint authentication, but it wasn’t as successful as they had hoped, because people reported problems with the fingerprint sensors.

According to reports, Google was supposed to have introduced this new feature last year, when they released Nexus 6, but they ended up cancelling it as they got closer to the launch, because the API that would have enabled the fingerprint sensing was not ready yet. The fact that they have had more time to work on it, is leading people to speculate that they will have it in the new Android M operating system.

According to Dennis Woodside, the CEO of Motorola, the company had plans on having a fingerprint sensor in the Nexus 6, but they had to change their plans, because Apple acquired AuthenTec, the leading company in fingerprint authentication, and took their features off the market, which meant Motorola had to search for capable alternatives. Eventually, Motorola and Google decided against using sensors from other companies and released the Nexus without that feature.

Interestingly enough, Google still hasn’t announced that they are planning to launch the Android M operating system, which people are expecting to be the next operating system to replace Android Lollipop, which was released in 2014. The good news is that we don’t have to wait too long to get confirmation from Google, because they are expected to make an announcement regarding this at their I/O conference this week.