All in The Numbers: Using Fibonacci Sequences in Forex Trading 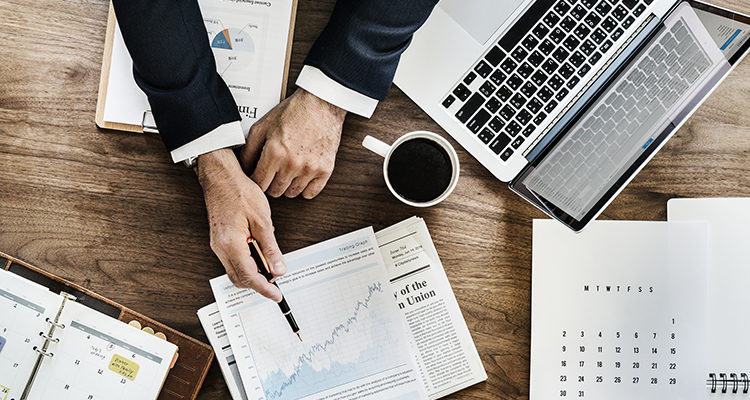 Back in 1170, a small town in Italy known as Pisa saw the birth of a man who would come to be referred to as the ‘most talented mathematician of the Middle Ages’. His name was Leonardo Fibonacci de Pisa, and one of his most famous achievements was the number sequence we’ve come to know as the Fibonacci Sequence. The sequence itself is relatively simple. It goes like this: 0,1,2,3,5,8,13,21,34,55,89,144….and so on. Each number in the sequence is derived by adding up the two numbers that come before it (1+2=3…. 21+13=34…).

It doesn’t seem too difficult, does it? Well, when you begin to calculate the ratios that exist between each of the numbers in the sequence you begin to get numbers that look like this: 0.236, 0.382, 0.500, 0.618….and so on. This is where things get interesting, as these Fibonacci ratios have found application in various diverse fields, including technical analysis in Forex trading operations.

The numbers occur naturally throughout the observable universe in everything from microscopic DNA molecules to the distance between planets, and even in the way currency values fluctuate up and down. Nobody really knows why the numbers show up so commonly in nature and the way things work, but it cannot be denied, and traders can make use of them to help predict the behavior of currency markets.

Making use of Fibonacci numbers in currency trading isn’t a complicated affair at all. Simply put, they provide a way to predict price destinations by analyzing price charts. There aren’t any complicated calculations involved here, as all that’s required of a trader is to map out overlaying Fibonacci number lines on their stock charts to learn what they need to know. They make up an effective way to help traders figure out supports and resistances on their charts, place stop loss and take profit level orders, as well as providing general indications on the direction of a security’s value.

Take a standard stock chart mapping out the motion of a particular holding over a certain time period. Most forex platforms have a Fibonacci grid overlay function as a standard feature so you won’t need to go through any trouble here, unless you’re working manually in which case you can simply draw the grid onto your chart on your own. Now, what you’ll need to do is identify the very top and bottom of the preceding trend on your chart, moving from left to right as usual. Should this trend be a downward one, then you’ll trace your Fibonacci levels moving from top to bottom in such a way that they cover the next trend coming after the first one. Should the preceding trend be an upward one, the operation is reversed, with the Fibonacci levels being traced from the bottom upwards until they cover the next ongoing trend.

A point to note here is the fact that you should wait for our trends to be mature before attempting the plotting of Fibonacci levels. Incomplete or immature trends will usually be the result of timelines that are too short, so give your chart a bigger time-frame or seek out a complete trend that can be mapped out in a short time-frame for this to work.

Support and resistance levels can be very helpful tools in any trader’s arsenal. Support levels indicate certain points on stock charts whereby the security in question will tend to recover from once it reaches, while resistance levels indicate the upper limits a security will rarely break through. One can immediately see how knowing these points would be advantageous to a trader trying to figure out efficient stop-loss and take-profit order levels. While it is true that securities may sometimes break these levels and unexpectedly gain or lose value, the Fibonacci grid gives us an advantage in predicting such behaviors.

Depending on your trading style and the targets you have, the timelines of your Fibonacci trading activity will vary. It’s very possible to trade within Fibonacci grids extending the length of only a few hours or even a couple of months, as it depends on the volatility of the security in question and the risk appetite of the trader, although Admiral Markets recommends to be careful with shorter time frames if you’re a forex trading beginner.

The question as to why Fibonacci levels have such a marked bearing on currency and securities markets remains a mystery, but the evidence of their effectiveness is undeniable. It’s not uncommon for traders to observe stock charts indicating that Fibonacci levels have held currency prices at certain points for several weeks or even months. It might be a mystery, but it’s a useful method to know.

Smart Ways To Make Money With A Car

5 Mistakes Every Trader Should Avoid in Forex Day Trading

All in The Numbers: Using Fibonacci Sequences in Forex Trading