A Quick Guide to Cryptocurrencies and Blockchain Technology 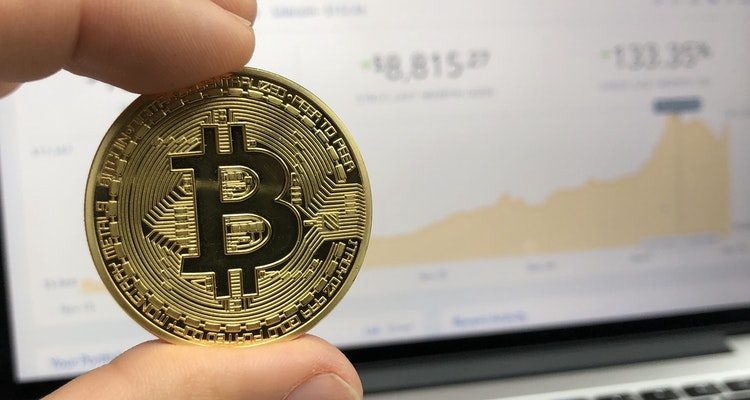 If you read any technology news articles, chances are that you have at least heard about cryptocurrency and blockchain technology. To learn more about what these things are and what you can do with them, check out the quick guide below.

A cryptocurrency refers to any virtual or digital currency that uses cryptography, the coding and decoding of data, for security. Since a central authority does not issue a cryptocurrency, governments, countries, or third-party institutions cannot affect its exchange rate. This means users can exchange the digital currency with greater anonymity while minimizing the expense associated with transferring money.

What is Blockchain Technology?

Blockchain technology refers to the decentralization and digitization of all cryptocurrency transactions through a transparent public ledger. The most recent transactions group together in chronological order through completed blocks. Participants can then view the blockchain after it downloads to their node, the computer they use to connect to the Internet. The blockchain creates an indestructible record that cannot be changed and can digitize, code, and insert almost any type of document into the record.

The Seven Most Popular Cryptocurrencies of 2018

The following cryptocurrencies make up 84% of the digital currency universe and are where you should start if you want to get involved with cryptocurrency.

The original cryptocurrency, Bitcoin launched in 2009 as an open-source software that first implemented blockchain technology. It allowed, and still allows, users to conduct peer-to-peer transactions using this digital currency called Bitcoin and avoid the typical problem of double spending when conducting these kinds of transactions online.

The decentralized network verifies the payment using blockchain tech and does not use any server or central authority during the verification process. As the original cryptocurrency, Bitcoin has the name recognition and liquidity most people are looking for when breaking into the cryptocurrency game.

In 2011, Litecoin appeared as an alternative, or altcoin, to Bitcoin and the increasingly expensive and specialized hardware required for mining Bitcoins. Litecoin wanted normal, everyday people to access cryptocurrency. They designed an algorithm that allowed anyone with a normal computer to start using digital currency. Although other altcoins have emerged in the last couple of years, Litecoin has the senior advantage and a strong, growing network.

Dash wants to improve upon Bitcoin by focusing on two specific areas: anonymity and the speed of transactions. Based on a two-tier architecture that uses both miners and masternodes. These maternodes allow the network to conduct more advanced functions like coin-mixing and near-instant transactions that increase the user’s privacy.

Another popular open-software platform that uses blockchain technology, Ethereum allows developers to build and launch decentralized applications. The Ethereum blockchain differs from Bitcoin’s in that miners earn a type of cryptocurrency called ether used within the Ethereum network. Ether can be traded, but it can also be employed by app developers to pay for services and transaction fees within the Ethereum Network. Ethereum offers more than the other cryptocurrencies and has outpaced all of the altcoins outside Bitcoin.

Members of the Ethereum community faced a difficult choice in 2016. The venture capital firm that was built on top of Ethereum’s platform, known as The DAO (decentralized autonomous organization), had $50 million ether stolen out of its digital wallet after a security vulnerability. Most members wanted to help The DAO by hard forking, correcting security risks found in a software’s older versions by adding a new functionality or reversing transactions by splitting the blockchain’s path through invalidating transactions not reconfirmed in the software’s new rules, the ether.

A small sect of Ethereum users disagreed with this choice stating that it violated the foundations of blockchain’s immutability, and they kept the original Ethereum blockchain with the security vulnerability. Thus Ethereum Classic was born.

Very different from the original cryptocurrency Bitcoin, Ripple acts as a global settlement network for recognized currencies like the Euro, the British Pound, the US Dollar, or any other unit of value like commodities or frequent flyer miles.

You can make a settlement through Ripple for a small fee in XRP, the system’s native tokens, and then you trade with the XRP on cryptocurrency markets. Ripple employs many of the same technological principals as Bitcoin, but acts as a middleman during global FX transactions rather than on an individual scale.

In August 2017, Bitcoin hard forked and Bitcoin Cash emerged as a new form of cryptocurrency with larger block sizes to allow more transactions to be processed at any given time. There is much more to come from Bitcoin cash in the coming years.

How to ‘Wow’ the Crowds at Your Next Trade Show

A Quick Guide to Cryptocurrencies and Blockchain Technology