3 Reasons Why Night Owls Are the Most Productive 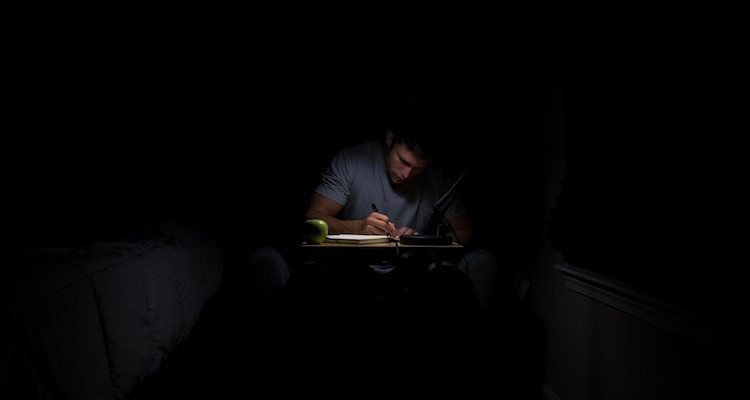 Do you know what your “high functioning hours” are? The hours where you are most productive and supercharged, when you should be working on your highest-priority work., make it a priority to know what your high-functioning hours are. Are you an early bird, who is most alert and productive in the morning? Or are you a night owl, who feels most creative and effective in the evenings?

They have a better concentration

Think of how you feel at the end of the day – usually exhausted, brain-dead, even, and the last thing you want is to start working again. Night owls exercise extreme concentration because they’re able to jump start their brains again in the evening.

In fact, a study conducted by a scientists from Belgium and Switzerland conducted a trial with 16 early birds and 15 night owls in an attempt to compare their productivity and concentration. Although both groups performed similarly in the beginning, somewhere around the 10-hour mark into the day, early birds started lagging behind. This goes to show that night owls have more lasting energy, and are more productive for longer periods of time throughout the day.

They tend to be more creative

In contrast to early birds, night owls tend to feel most energetic just before they go to sleep at night. This energetic period may also be marked by higher levels of creativity. A study among 1000 adolescents by the University of Madrid found that night owls are better than early birds in intuitive intelligence, creative thinking and inductive reasoning.

This is why many artists, performers, and other creative professionals may be night owls. Their natural talents lend themselves to being more creative and energized at nighttime.

They have energy bursts in the evening

People who are night owls have an energy peak that naturally occurs in the evening and at that moment, they feel refreshed and ready for action.

While it might not be great for their sleeping habits, it’s great for their productivity and this is something that their early rising counterparts do not have. This trait is strictly attributed to people who are used to having active night lives.

Early birds may have these energy bursts too, but they choose to keep their evening period as a time for relaxation and recovery (and sleep).

Night owls will likely tend to prepare important work and study for big exams in the evening, when their energy bursts strike. So, if you are a night owl reviewing your syracuse final exam schedule, you shouldn’t feel bad about scheduling some study time late into the evening. In fact, it’s probably your best bet!

How IT Could Revolutionise Your Business

3 Reasons Why Night Owls Are the Most Productive